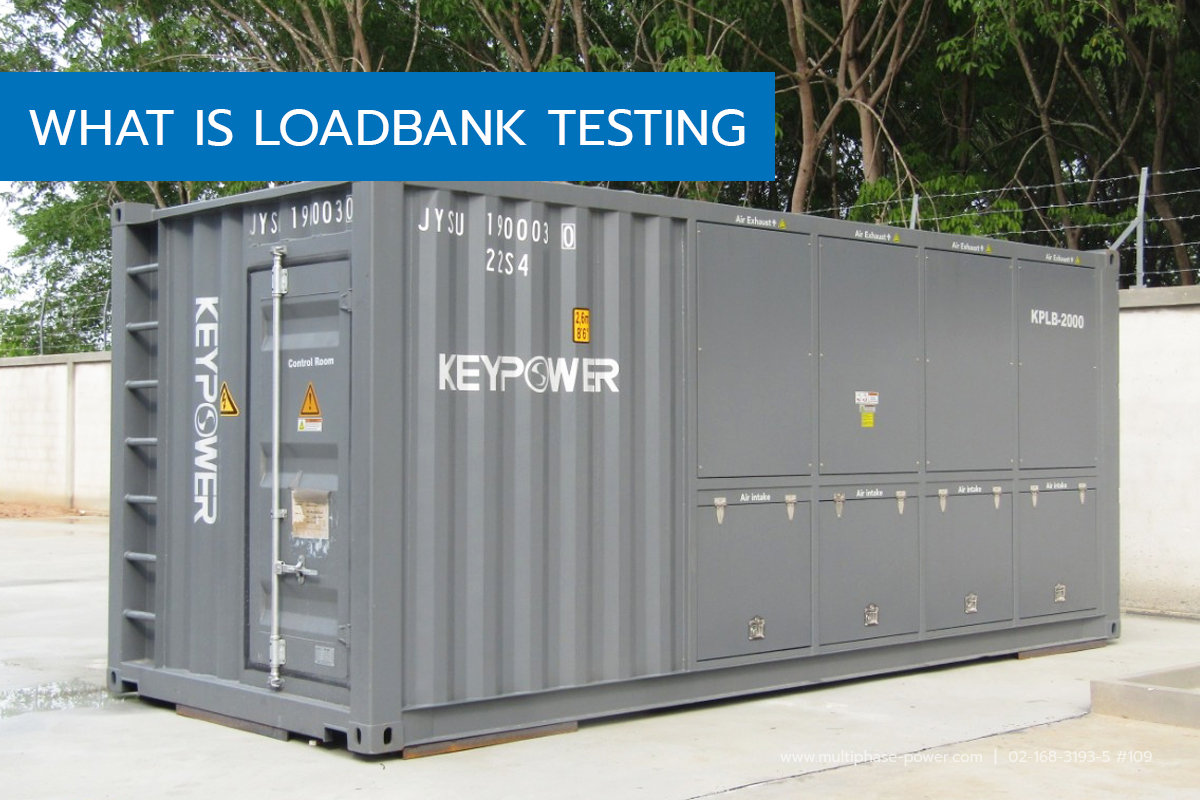 Why is Generator Loadbank Testing Done?

Your generator set is a valuable resource that provides a dependable emergency power to your business when power from the utility grid is suddenly lost, or power is not available in your environment. In the event of a power failure you want to have peace of mind that your backup power supply will spring into action seamlessly on a moment’s notice. But what happens when the power goes out and your generator fails function as expected? The result can often be costly and sometimes catastrophic depending upon your application.

This is precisely the reason generator loadbank testing is an essential piece of a comprehensive preventative generator maintenance plan, which you should ideally have conducted on your genset(s) each year. Loadbank testing helps to ensure that your generator will be fully dependable and operational, as well as completely capable of the highest possible load it may be required to handle at any critical point in time. Load testing your emergency standby generator system should be part of a standard planned maintenance program for all systems.

Reasons to Test Your Generator

A good planned maintenance program that includes regular load testing should be a standard component of a generator system. The regular testing of the system will provide the highest comfort level that when the system is required, it will operate as designed. 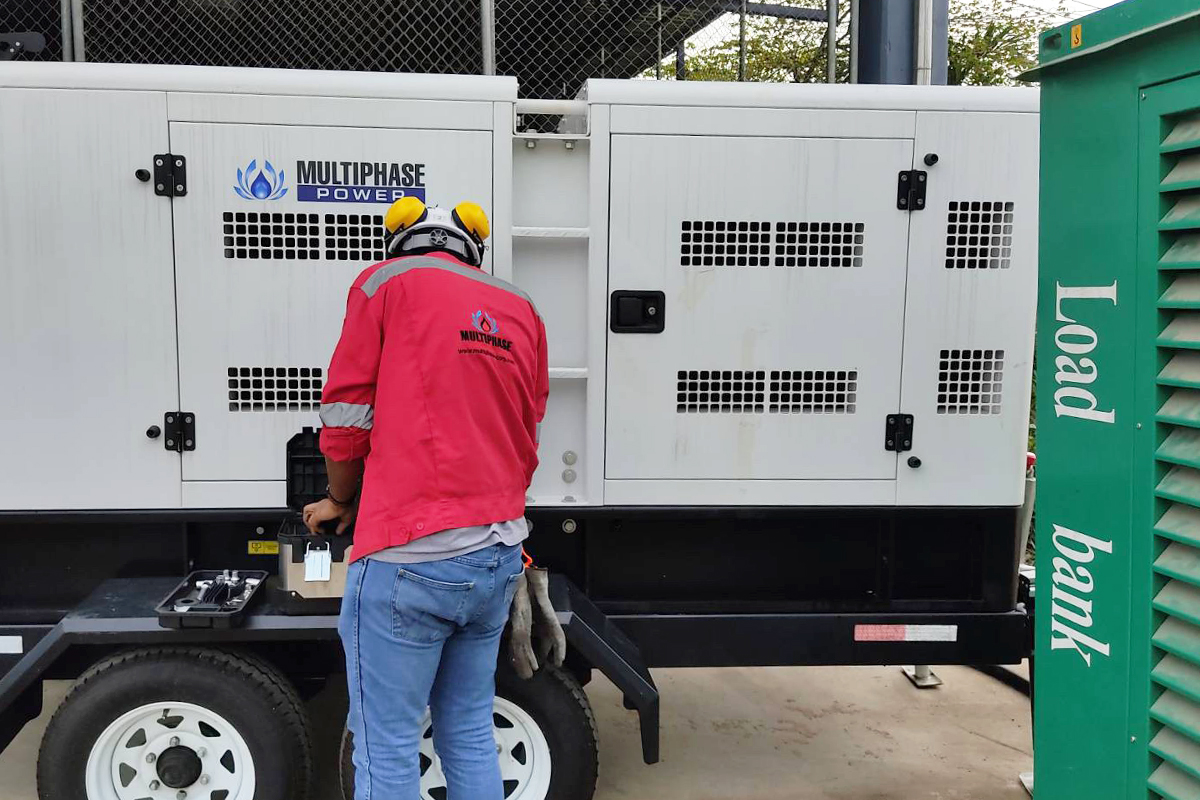 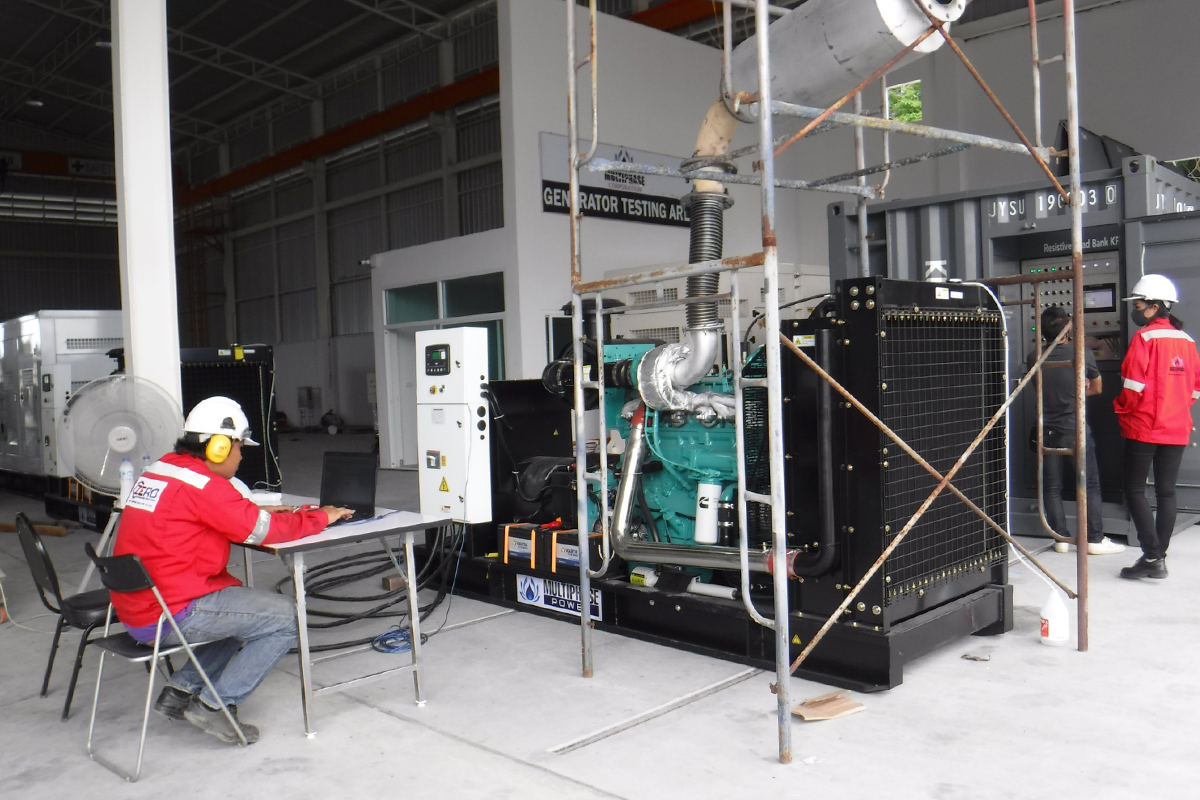 What is Generator Loadbank Testing?

Generator Loadbank Testing is an Important Aspect of Preventative Maintenance. A generator loadbank test involves an examination and assessment of a genset. It verifies that all primary components of the generator set are in proper working condition. The equipment used to conduct a load bank test produces artificial loads on the generator by bringing the engine to an appropriate operating temperature and pressure level. This is especially important for standby and emergency generator sets that do not run very often and/or may not be exposed to carrying heavy loads on a frequent basis. The general rule is – if your generator is not exposed to higher than 30% of its rated kW load then you should be considering a load test.

Loadbank testing involves firing up a standby or prime power generator and running it under an artificial load at its maximum capacity for a specified period of time. During loadbank testing, data can be recorded that offers a more thorough look into the health of the gen set on the whole. The test verifies that the generator is capable of handling incrementally higher kW loads, that it is still capable of accommodating its maximum specified load, and that it can work for an extended period of time. So, at its simplest, load bank testing is a way of verifying that your standby or prime power generator is still capable of kicking on and operating at its maximum kW output.

A loadbank test ensures that your generator will run property when it’s needed so that you can fully depend on it during an emergency situation. The key to a proper load bank test is that it tests your generator at its full kilowatt (kW) output rating. Because many generators do not regularly operate at their full kW rating, it’s especially important that you verify your generator can actually produce the highest possible horsepower that may be required – while at the same time maintaining adequate temperature and pressure levels that will allow it to run as long as necessary.

The recommended procedure to follow for the loadbank test would be to:

It will be discussed in detail in the following section.

Carelabs can help in designing the proper planned maintenance program for your standby generator system, and our team of factory trained technicians will make sure your planned maintenance will be carried out skilfully and any issues found will be brought to your attention immediately, ensuring you are prepared for the next interruption in utility power.

Loadbanks are electrical devices that are temporarily wired into a generators AC voltage output. Load is applied to the generator through switches that are calibrated to produce specific Kilowatt (Kw) output.  This allows the operator to apply specific load steps during the testing process to match the generators rated capacity.

A loadbank test ensures that your generator will run property when it’s needed so that you can depend on its proper operation during an actual emergency situation. The key to a proper load bank test is that your generator operates and maintains its full kilowatt (kW) output rating.  Most generators do not operate at their full kW rating during their routine exercising.

It is especially important that you verify your generator can actually produce the highest possible horsepower that may be called upon to produce. Only through this type of testing can you verify your unit’s proper operation of recommended temperature and pressure levels throughout the full range of operational status.